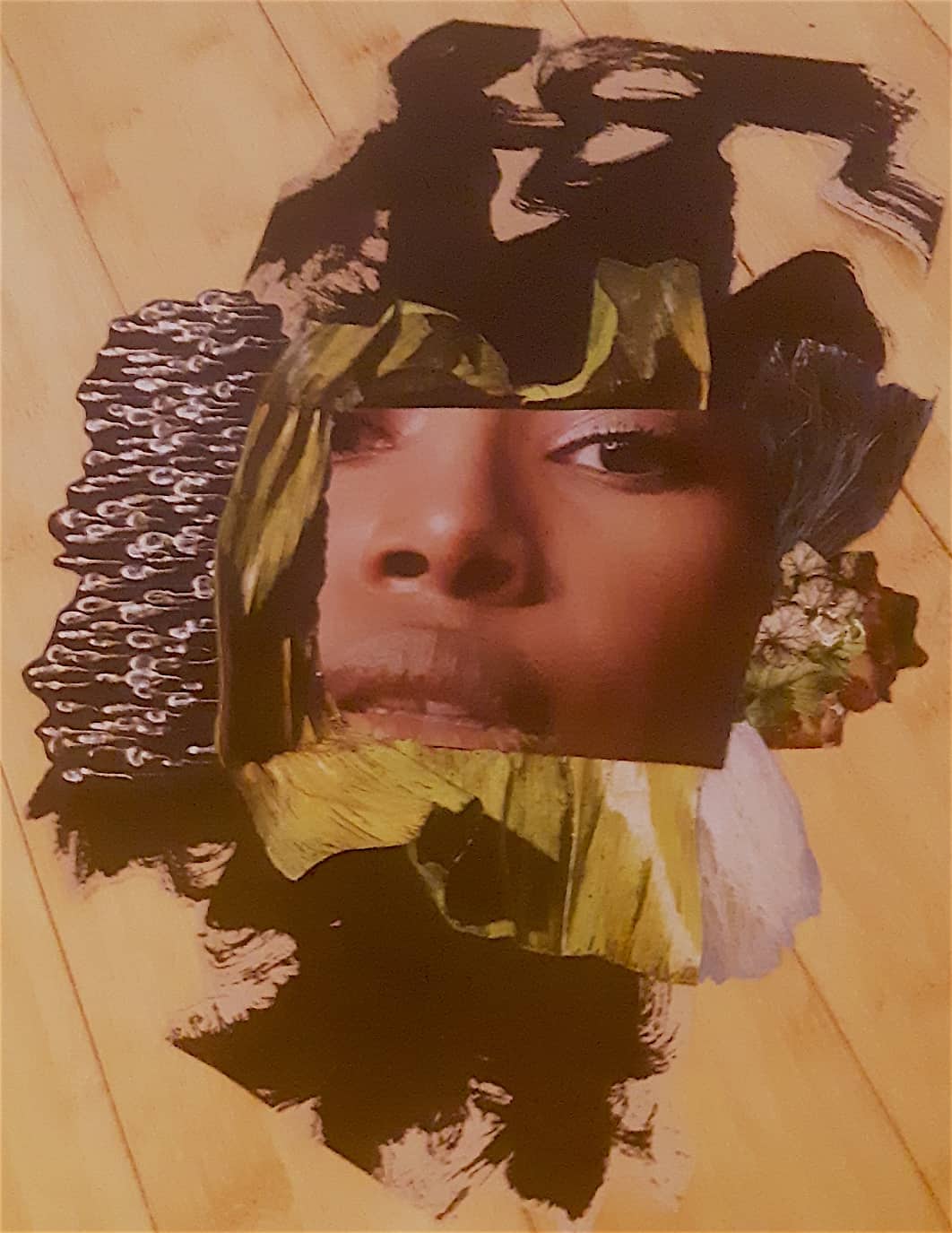 “I LOATHE myself. I am the greatest disappointment of my life on all fronts: professionally, physically, financially, romantically.”—From Vanessa Libertad Garcia’s suicide note, which was posted as her last blog post

We need a reality check. In her suicide note, Garcia lists the various means she’d used in attempt to solve her internal unrest. I understand that clinical depression is different from other forms of personal dissatisfaction, but that a woman this experienced and accomplished thought she was a disappointment makes my heart hurt. Her disappointment with her life–at least professionally–doesn’t align with her achievements.

When someone feels that much loathing toward themselves there is a profound dissonance between expectation and reality. To the extent to which Garcia’s pain was based in illness, there may be no way for those of us who don’t suffer from depression or similar conditions to fully understand the depth of her struggle. Without judging the specific factors that motivated Garcia’s death, I regard the loss of her life as the opportunity for a deep and profound reality check on what it means to be human, what this journey is supposed to feel like, how life is supposed to manifest, and how we believe we’re supposed to show up in it.

Part of the reason I do the work I do–sharing the internal process of artmaking–is to soothe the loathing, self-shame, and pity that clings to us. As we bumble around, trying to do our best and be our best selves, self-judgment can be a kneejerk reaction. We think that—through self-hatred and judging ourselves severely—we can force ourselves to conform to the vision of self that exists only in our minds. When we don’t conform to that idealized vision of ourselves, we think it’s completely reasonable to disrespect ourselves and withhold self worth.

When others succeed, it can seem magical. Witnessing others’ achievements, we immediately start berating ourselves for not being able to keep up. We didn’t write enough lines, lose enough weight, make enough money. But there is no offence—short of pedophilia, rape, torture, and other equivalent transgressions—that is a valid excuse for self-flagellation. Chronic dissatisfaction is part of the human experience—it’s what motivates growth and change. Yet we hold ourselves to harsh standards, and we verbally, emotionally, and mentally abuse ourselves when we don’t meet these mythical measures of success.

The fact is: success isn’t the opposite of struggling, and achievement isn’t perfection. You can be growing and actualized; you can be struggling and succeeding. A recent post from Notes From the Universe stated: Happiness arrives not in the absence of problems, Kiini, but in the absence of rules about when you can feel it.

It is self-abuse to refuse to love and celebrate yourself because you aren’t doing things the way you imagine you should. Life and growth is a long windy road—it’s not about actualizing on an instant, but about taking what comes to you and building a life and stronger self from it. Yes, it takes discipline and commitment to be satisfied with yourself, but I believe it’s the most important work we can engage in. In fact I think learning how to value yourself warts and all is the highest form of spiritual practice. The fact is, no matter how much renovation you do on yourself, your warts will never be eradicated—they will morph and transform, divide and multiply. We all need self-love to thrive. Whether we are overweight or underfunded or didactic in our artwork, or wrinkled or lazy, we still deserve to thrive.

So many of us walk around with false (and thus dangerous) expectations of what it means to succeed. In the arc of human life, struggle is normal. Failure is normal. Body fat is normal. Money struggles are normal. Heartbreak is normal. Just because you struggle with these things doesn’t make you a failure worthy of self-loathing, it makes you human.

We’re artists, so of course we’re dreamers. We have visions of the lives we want to live and the art we want to make. Accepting yourself doesn’t mean you stop dreaming and evolving—it means you are patient with your growth and that you have faith in your evolution. The trick to being a dreamer is having and nurturing those dreams without—to paraphrase a line from the film Certified Copy—letting those dreams ruin our lives. That’s truly the only challenge worth living.

I pray for the day that we define success by the factors we can control. For an artist, success is making (and continuing to make) the work. Period. As Kyran Pittman states in her article “Dear Writers: Success Is Mattering to Somebody“:

I wish the industry people would offer realistic expectations…. Tell us more about the people who work in the zone between the gutter and the stars. Tell us about the success stories that don’t make the news -– the creators who earn a living (or part of a living) making gifts for people. Invite those people to come talk in the schools so that kids can see that creative occupations don’t belong to the exceptional few.

P.S.: Rilke wants to tell you something on this topic: “…I want to beg you, as much as I can, dear sir, to be patient toward all that is unsolved in your heart and to try to love the questions themselves like locked rooms and like books that are written in a very foreign tongue. Do not now seek the answers, which cannot be given you because you would not be able to live them. And the point is, to live everything. Live the questions now. Perhaps you will then gradually, without noticing it, live along some distant day into the answer.”—from Letters to a Young Poet by Rainer Maria Rilke (translation by M.D. Herter Norton)

P.P.S.: Actress Jenifer Lewis has something to say too http://blogs.indiewire.com/shadowandact/dear-artists-jenifer-lewis-has-a-few-words-of-advice-for-you