100th Anniversary of the Silent Parade 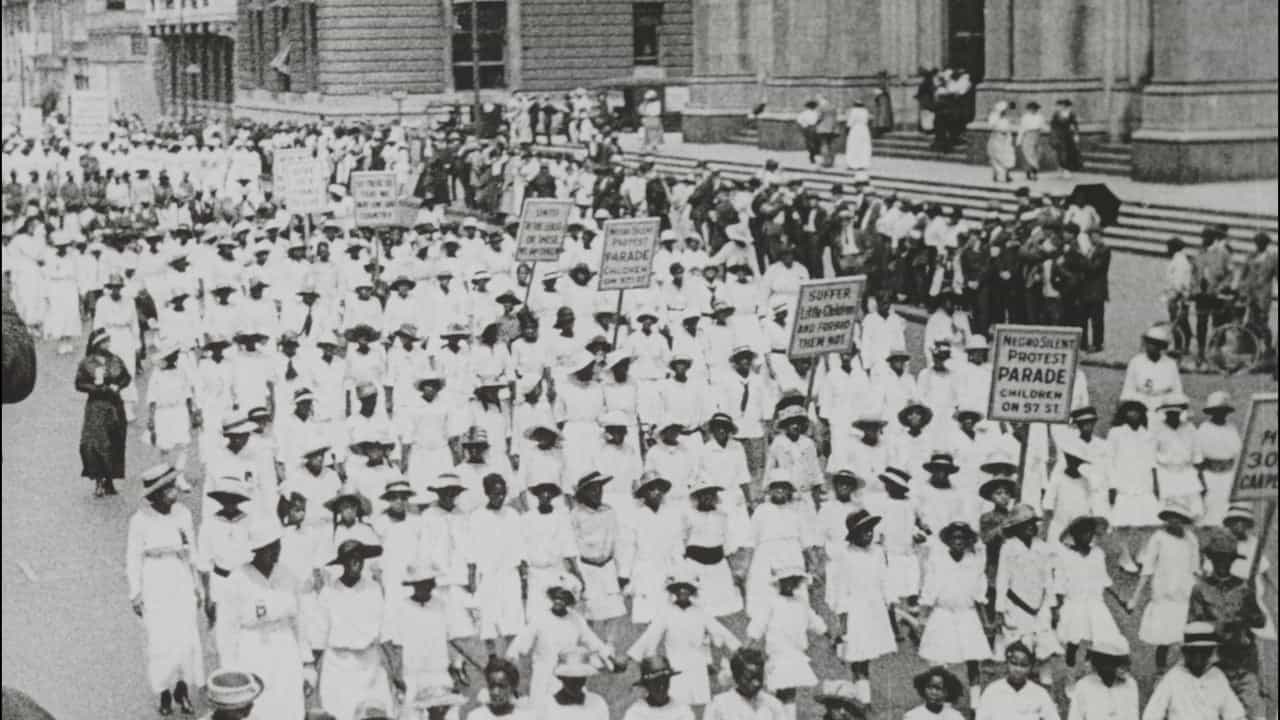 On July 28, 1917, nearly 10,000 African Americans marched in silence to protest lynchings and anti-black violence to appeal to then president Woodrow Wilson to protect their civil rights. The parade occurred after the East St. Louis Riots of 1917, during which white mobs rioted, killing between 40 and 250 Black people and displacing thousands more. This year, the centennial of the march was celebrated by artists and technology giants, noting that their silence “resonates a century later.” The resonance is due to the moral strength, vision, and presence of the marchers, but also due to our nation’s failure to move beyond anti-black violence, which is enacted through legislation, inequality, discrimination, civilian shootings, and police brutality and murder.

Artist/activist Shalewa Mackall called for artists and activists to commemorate the centennial of the march. A group of participants took direct action, with a public commemoration. I paid tribute through word and image on social media. Here is a compilation of my posts and tweets.

IN COMMEMORATION, IN SOLIDARITY, AS WITNESS TO THE PAST AND PRESENT:
20 Words on the 100th Anniversary of the Silent Parade 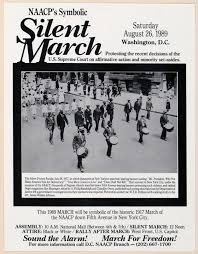 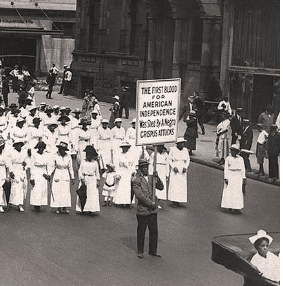 2. ACQUIESCENCE: If I bow to this system, it is not acquiescence; it is a negotiation to stay alive, a bid to carry on. 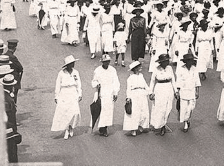 3. SANITY: I march to hold on to my sanity, to peel back the lies of civility that cloak each murder… each murderous act. 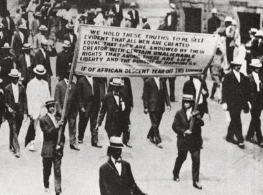 4. CIVILITY: Can you imagine the strength required to hold on to civility in the face of continuous state-sanctioned murder? 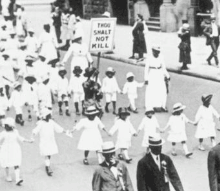 5. DISSONANCE: This is the dissonance. To live life knowing that murder is breathing down your back, that your country approves of your death.

6. PRETENSE: We speak our dissent even as our protests fall on deaf ears. We march in the face of pretense and disinterest 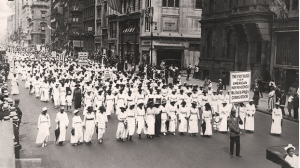 7. DISSENT: There will always be dissent. Even if you manage to exterminate us. There will be dissent down to the last breath.

8. BREATH: Breath is part of the contract of being alive. And I lose it repeatedly with each murder; hold it with each encounter. 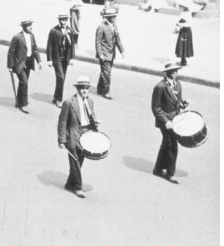 9. WHIPLASH
It’s a cracking sensation with each death. A collapse in the chest. Whip. Lash. 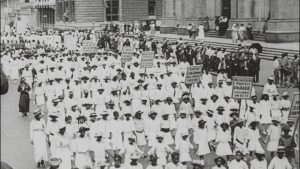 11. EXHAUSTION
The protests are exhausting. So is the death. 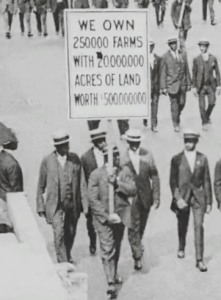 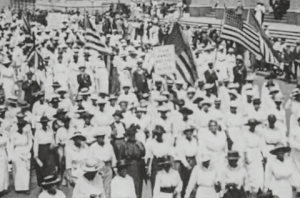 14. RESIST
It is a call too strong to ignore 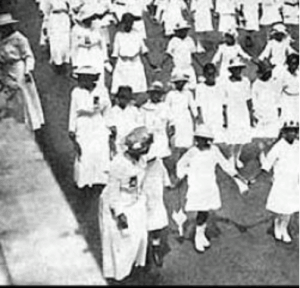 16. HEART
Keeping the core protected, whispering healing songs within, giving the self approval the world withholds. 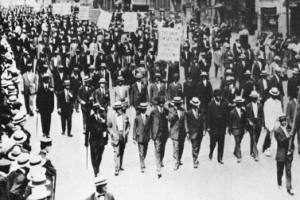 17. MIGHT
When we gather we feel our humanity resonate as our voices cry out and echo. We are not alone. 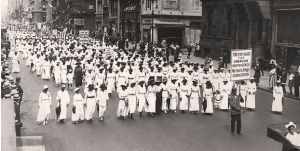 19. POTENCY
Despite decades of degradation, our potency still asserts itself. 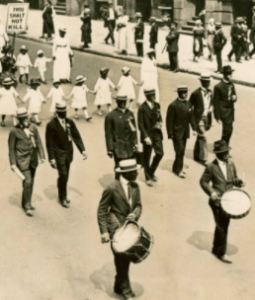 20. LINEAGE
Our ancestors walked many miles. We will walk many more.