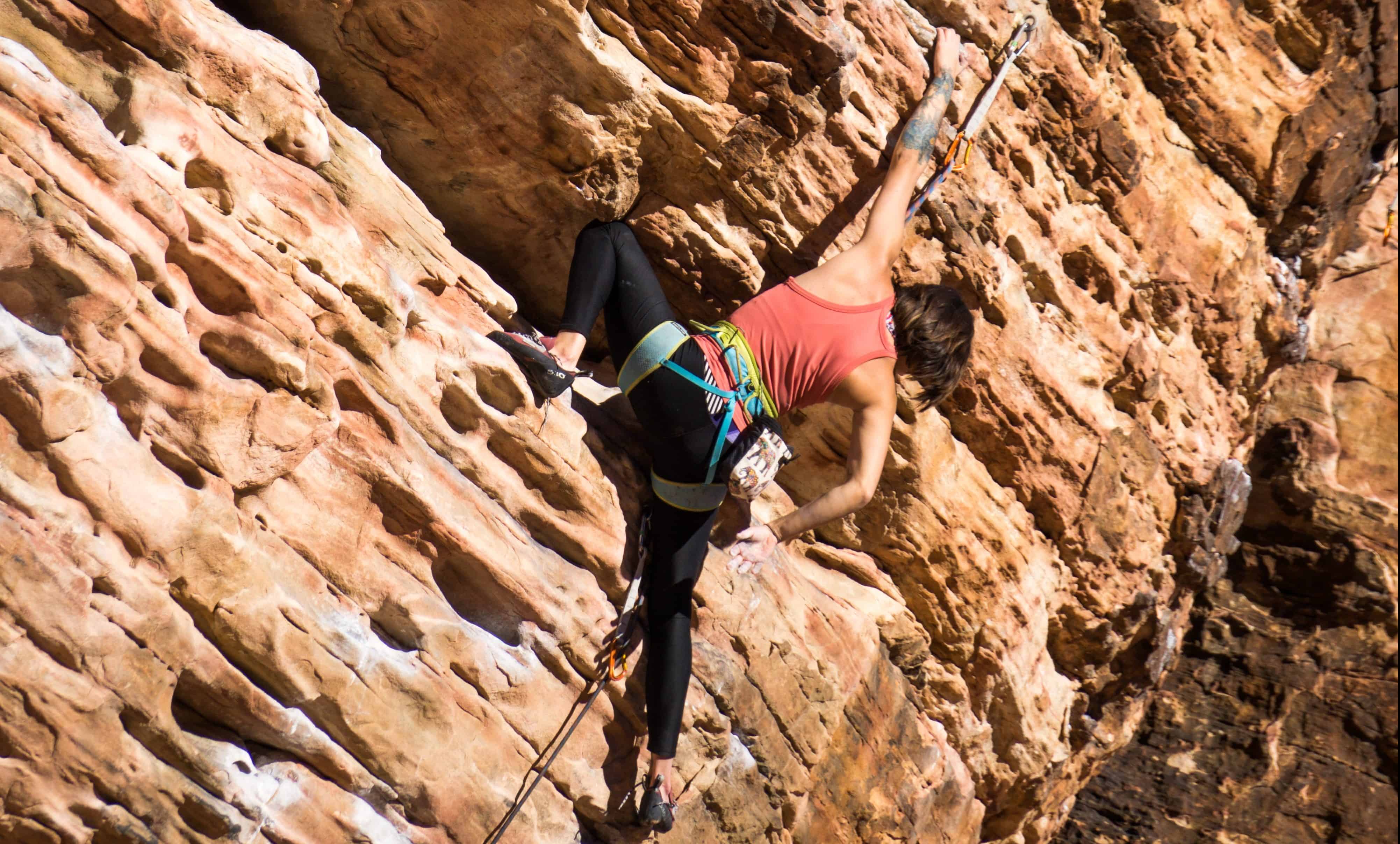 Most of my self coaching around writing these days is about staying engaged. Stories may take time to come to fruition, and when they do, that doesn’t mean they’re bad stories, or that you’re lacking something as a writer because you can’t connect, it just means that it takes time to find the magic heart of your story.

For the past month, I have been practicing the art of commitment. I’m writing a new story and it has been a rocky start. Every time I went to the computer to write, I didn’t care for what I wrote and I didn’t make much progress. At the end of the session I had a paragraph here or a paragraph there. I spent more time on the Internet than writing. My writing partner has been consistent. She’s taken to leaving her computer at home and writing longhand. After three false starts on the computer, I decided to follow my friend’s example and leave the computer at home.

Analog worked. I wrote about 13 pages of the story by hand. I rejoiced at that, but kept procrastinating when it was time to type the work into the computer. I had to spend the next writing session typing because of procrastination. But the goal here is to progress–that’s more important than judging the speed or quality of the progress. As I got to the end of the story, I was cringing as I wrote. I had characters who descended into a political argument that was wooden to read and no fun to write. I knew, at least, that my story had wings, even if I didn’t like the direction it had flown in.

For my next session, I decided to go back and edit rather than keep writing as perhaps the editing would take me deeper into the story in such a way that would guide me toward a more nuanced plot climax. To that end, I changed POV. I made headway with the editing and liked where it was going, but I still did not feel the flow. At yesterday’s writing session, I talked to my writing partner about my story. She responded most deeply to the most vulnerable characters, characters I had been just sweeping along rather than focusing on. During that session, as I was  writing I could see that I did not need more length–I had most likely already written the entire arc of the story. Instead I needed to go deeper and let what was already on the page expand so that I could explore the fullness of the ideas.

I woke up this morning thinking of my story–not problem solving, thinking of the next step and the next. This is a very exciting moment, party people. Usually this means that I am in the flow with the story, and it is starting to tug me forward, rather then me trudging on dragging the story along. I know that this turning point awaits me with every story, so I have to have faith that I’ll get there. Sometime it’s a long journey to get to this point, other times it’s a brief one. It’s essential not to get addicted to ease. Easy is seductive, but it’s not the only path to success. The last story I wrote was anything but easy. I wrote three different full length versions of the story. The first version didn’t sit well with me, the second version left questions for the editor, in the third version a brand new character was born, and it was as if she’d been there all along. If I had only been taking my cues from ease, I would have quit that story long ago.

The thing about ease is that although it feels great it doesn’t last forever. In relationships, jobs, life situations, things that were once easy can become difficult, through no fault of your own. When ease goes, all that’s left is you and your commitment. Then you have a choice–you can either carry on with that commitment using your faith to guide you, or you can quit. I spent countless years in a very dark place because my writing no longer came to me with ease. I quit writing, I was angry and moody, and I told all who would listen that I am not a writer. Now that I’m on the other side, I realize writing had not gone anywhere–it just felt different and required different effort from me to be complete. To be adult about it–to grow into my identity as a writer, meant me accepting that it was no longer easy. Meant me saying, yeah, it’s not easy but it’s still my path and I will walk it no matter how smooth or rocky the terrain. As we age, success and experience does not remove the need for faith. The longer life goes on, the more obstacles and challenges we will meet on the road. Being talented and successful helps, but in truth it is only by faith that we stay the course. It is only by continuing on the path that long and/or arduous journeys are completed.